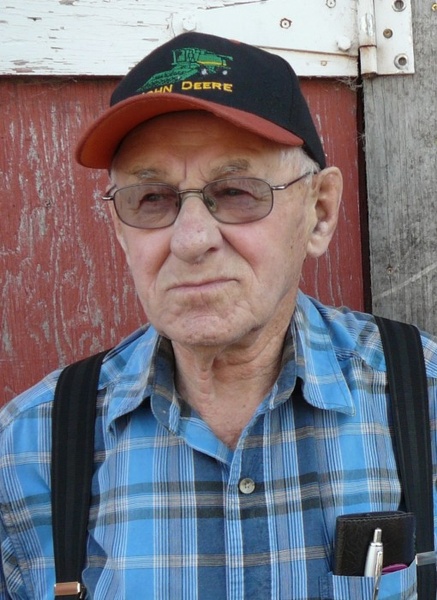 Bill W. Giesbrecht, age 88 years, of Altona formerly of Bergfeld, Manitoba passed away on Friday, December 25, 2015 at his residence.

Donations in memory of Bill Giesbrecht may be made to Union Gospel Mission.

To order memorial trees or send flowers to the family in memory of William "Bill" W. Giesbrecht, please visit our flower store.