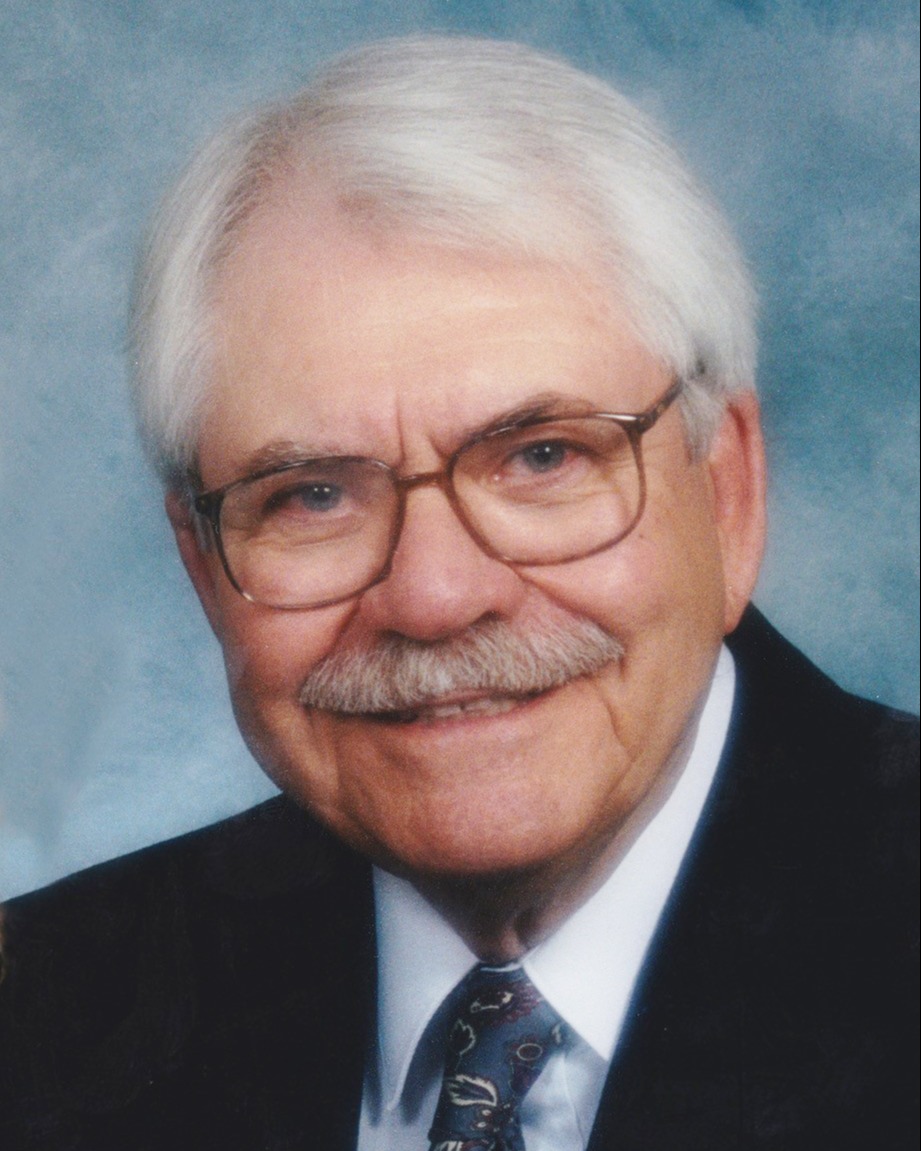 Victor took his leave from this world with class and grace on the morning of November 22, 2022.

Victor was born in Winkler, Manitoba where he graduated from grade 12. In junior high, early high school and after graduation Victor worked at the Winkler Mill where his father was manager, and on his sister and brother-in-law’s farm. During the summer of 1943, after grade 11, Vic travelled alone to St. Catherines, Ontario where he joined his cousin John Penner. Being the war years, they got jobs with McKinnon Industries working on an assembly line putting together steering apparatus on military trucks. It was an indication of the courage, independence and adventuresome spirit by which he lived  the rest of his life.

After completing grade 12 and turning 18, Vic enrolled at the University of Manitoba and at the same time enlisted in officer training at Shilo, spending holidays and weekends in drills and preparation. He recounted the morning his corp was called out onto the parade ground where the commanding officer informed them that the war was over and they wouldn’t be deployed overseas.

After graduating from university, Vic took a year of teacher training and was hired to teach high school English at the Winkler Collegiate in his hometown. It was here that he met the love of his life Olga Wiebe, who was also a teacher in Winkler. They were married in 1950. After two years of teaching Vic was approached by D.W. Friesens in Altona, Manitoba to work as the reporter for the Red River Valley Echo newspaper. He soon took over as editor and then managing editor of the paper, the job he held until his retirement. He took great pride in his work and spent a summer at the University of Minnesota studying journalism. He turned down offers to work at newspapers in the United States, choosing to remain in Altona. He worked closely with D.K. Friesen, the publisher, on promoting many community projects through editorials and articles and establishing an historical record for the town of Altona. Over the years he won many provincial and national awards for excellence in his editorials, front page design and overall quality of the Echo. He was a regular contributor to the Canadian Mennonite magazine for many years and wrote articles for the Free Press. His “Win or Lose” column in the Echo was a reader favourite. He pursued his career with integrity, courage, honesty and a sense of humour.

Victor served as a school trustee for the Altona Consolidated School District and promoted the establishment of the unitary school division in Altona through editorials and articles in the paper. He was a member of the Altona Mennonite Church from its inception and served as church secretary for many years.

After retiring Victor compiled and edited the book, Altona: A Pictorial History, rounding out a rich contribution to the historical record of the town of Altona.

Victor enjoyed travel and he and Olly took their family on camping trips when they were young and later toured Europe and spent winters in Barbados, Texas and Arizona. He enjoyed curling and golf, joining his sons on the driving range into his 90s.

Victor was a man of faith, loyalty to family and community, courage and quiet dignity. He was a loving and devoted husband, father, grandfather and great grandfather. We as a family aspire to these qualities and the example he set.

A private family interment will be held. A celebration of life to follow in spring.

To order memorial trees or send flowers to the family in memory of Victor Penner, please visit our flower store.