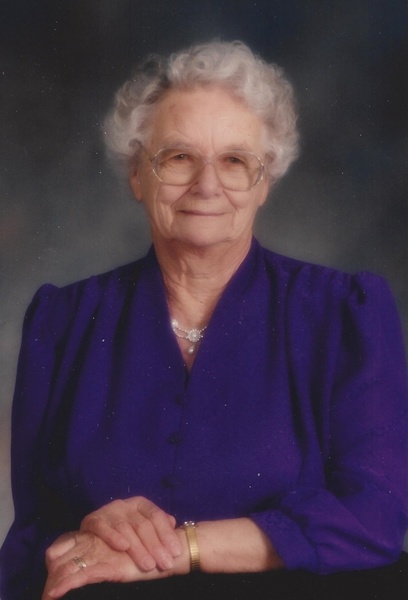 Funeral service will be held on Sunday, December 21, 2014 at 2:00 p.m. from the Altona Mennonite Church in Altona, Manitoba with interment to follow in the Weidenfeld Cemetery. Viewing will be at Wiebe Funeral Home Altona on Saturday, December 20, 2014 from 9:00 a.m. to 9:00 p.m. and at the church prior to the service.

In memory of Susan Sawatzky donations may be made to Mennonite Central Committee (134 Plaza Dr. Winnipeg, MB R3T 5K9).

To order memorial trees or send flowers to the family in memory of Susan Sawatzky, please visit our flower store.