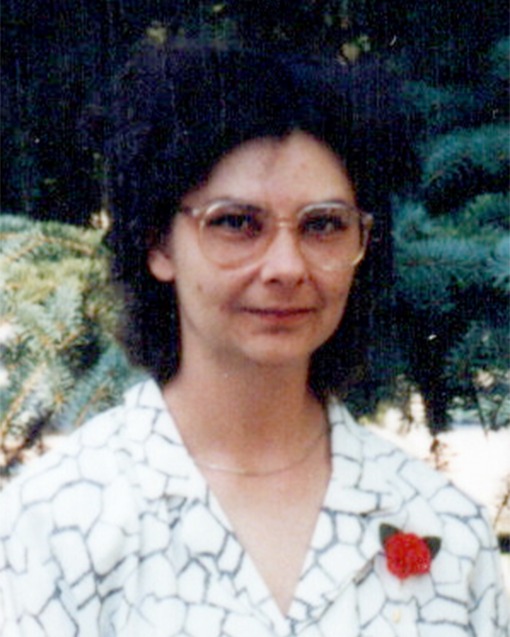 After a short illness, Shirley Penner age 65 years ,passed away on October 16th, 2022 at her residence in Winnipeg.

She was predeceased by her father David J. Penner in 1970, by her mother Sara (Sawatzky) Penner Neustaeter in 2018,  and by her oldest brother John Penner in 2007.

Shirley was born May 13, 1957 at the Altona Hospital. After three sons the parents were thrilled to welcome a baby girl into their family. Shirley grew up in Gretna and attended Gretna Elementary School and W. C. Miller Collegiate in Altona.

She loved cats and gave them lots of loving attention when they happened to wander onto the Penner yard where they became family pets. She played baseball with the Gretna team , and enjoyed curling with the Gretna Ladies Curling Club.

Friends were important to her and she had a few special friends that she spent time with. She enjoyed listening to the country and classic rock music of the 60s and 70s. And spent many hours watching TV.

From Gretna Shirley moved to Winkler.  Her next move was to Winnipeg where she developed a new social network of friends. Initially she was employed in a pharmacy but due to her history of mental illness she had not been employed for numerous years prior to her death.

We, the family would like to extend our heartfelt thank you to Shirley’s neighbours Dennis and Brian. They were true and trusted friends who were a great help and support to Shirley in the last weeks prior to her death.

Thank you to Wiebe Funeral Home of Altona for their help in planning the funeral. Thank you to Reverend Rudy Franz for his help with the service. We would also like to express our appreciation for the condolences and prayers received at this time.

A private family funeral service was held with burial at the Gretna Cemetery.

To order memorial trees or send flowers to the family in memory of Shirley Penner, please visit our flower store.