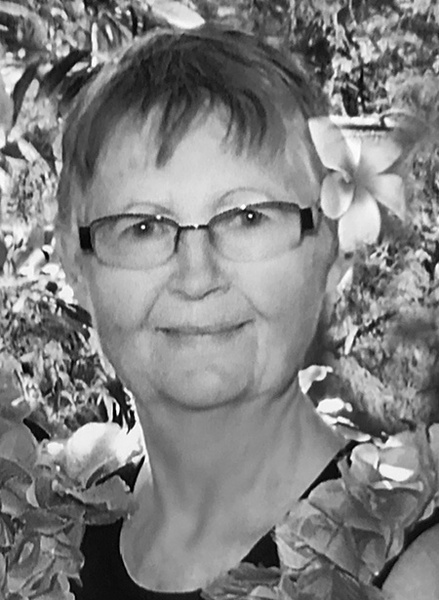 It is with great sadness that we announce the passing of Ruby after a two-month stay with family by her side at the Health Sciences Centre.

She is survived by her husband of 58 years, Peter Thiessen, as well as her children, Brad and Ron, and granddaughter, Rhea. She is predeceased by parents Ben and Anne Driedger and brother Nick.

Ruby grew up on a farm in southern Manitoba and moved to Winnipeg with Peter in her early twenties. Over the years, she worked at The Winnipeg Tribune, The Winnipeg Free Press, and helped Peter at the farm. Ruby had a kind, loving heart and was an exemplary wife and mother to her children. She was blessed with over 25 years of snowbirding with Peter in Arizona. Ruby enjoyed an active social life with many friends. Her favourite activities included playing cards, swimming, and spending time with family.

Donations in memory of Ruby may be made to MCC.

To order memorial trees or send flowers to the family in memory of Ruby Thiessen, please visit our flower store.