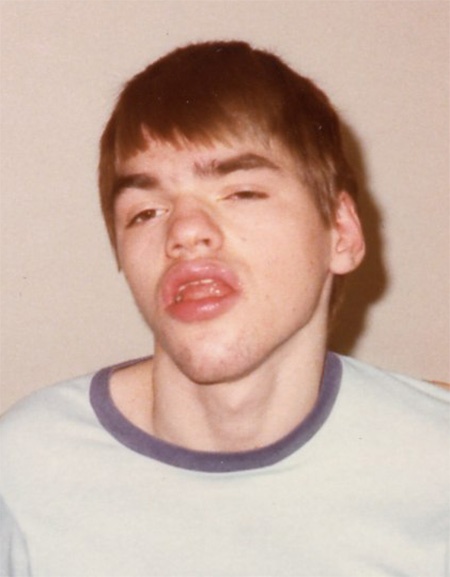 Thank you to the staff at St. Amant for the care they gave Ronald all these years.

Rest in peace, Ronnie.  We love you.

A private family funeral was held.

To order memorial trees or send flowers to the family in memory of Ronald Funk, please visit our flower store.