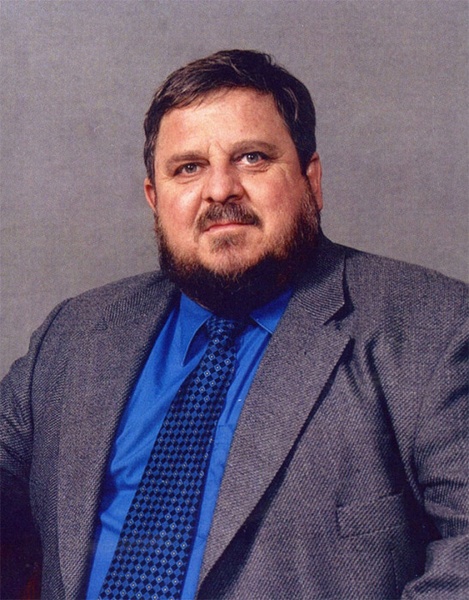 Richard Alan Martel passed away with his family at his side on August 5, 2016 at the Health Sciences Centre in Winnipeg, MB, following a short illness.

Rick is survived by his loving wife Sharon (nee Falk), their two sons Curt and Eric, two brothers Gord and Scott and two sisters Lynne Martel and Brenda (Don) Prytula, their children Michael and Kathleen, as well as Sharon's family.  He was predeceased by his parents Walter and Eva Martel, and by two brothers Don and Glenn.  Rick will be missed by many friends and family members.

Rick was born June 30, 1951 in Altona, MB to Wally and Eva, the third of seven children.  As a child he attended school in Rosenfeld where he was also active in the Boy Scouts and worked as a paper delivery boy.  He was confirmed in St. John Evangelical Lutheran Church in Rosenfeld on June 13, 1965.

In 1966, at the age of fifteen, Rick along with the rest of his family relocated to Altona at which point he began to take an active role in the family business, H. Martel and Sons, a John Deere implement dealership founded by his grandfather.  Rick, alongside brothers Don and Scott, would eventually take over the family business in 1978, and would continue to operate it until selling to another dealer in 1994.

Political and civic engagement would be mainstays of his entire life.  He discovered these lifelong passions as a teenager when he was still too young to vote, and first became involved with the Progressive Conservative Party of Canada.  One of his fondest memories from this time was meeting then Prime Minister John Diefenbaker at a local rally.  Following the sale of the family business he had the opportunity to work at the Provincial Legislature as a legislative assistant to MLAs Jack Penner and Ed Helwer.  After working for a memorable year and a half at the legislature, Rick was employed as a salesman at Sun Valley RV near Morden.

Rick was first elected to the Altona town council in 1986, where he would ultimately serve four terms.  He was immensely proud to have had a role in the development of the Millennium Exhibition Centre, Buffalo Nature Park, and the town Civic Centre.  It was through this involvement with the town council that he had the chance to serve as a representative on the Association of Manitoba Municipalities (AMM), ultimately serving for seven years as Central District Director.  He was honoured to receive a lifetime membership award from the AMM in 2014.

Never one to sit around at home Rick earned his class 2F driver's license and began picking up shifts as a school bus driver in 2007, a position he would hold until his passing.

Family was very important to Rick.  He and Sharon married on September 12, 1981 having met initially through friends.  They had two sons, Curt born 1987 and Eric born 1991.  Road trips west to visit relatives in Alberta were frequent, especially over the holiday season as were fishing trips with his sons.  Rick also enjoyed weekend camping trips with the family, particularly if they overlapped with either of his sons' baseball schedules.

Rick found a love for travel in the final years of his life enjoying trips both domestically and abroad with Sharon.  He also rediscovered a passion for motorcycling later in life, which he took great pleasure in sharing with her.

A celebration of Rick's life was held on Wednesday, August 10, 2016, at the Evangelical Mennonite Mission Church in Altona, MB.

Donations in memory of Rick may be made to the Altona Community Foundation, Box 2076, Altona, MB  R0G 0B0.

He has left us too soon, and he will be missed.

To order memorial trees or send flowers to the family in memory of Rick Martel, please visit our flower store.