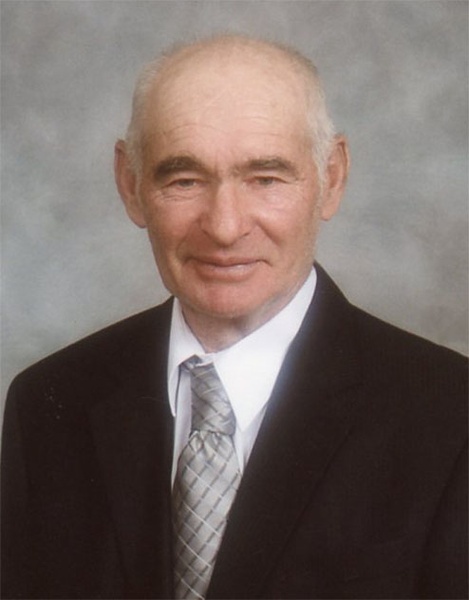 He is survived by his wife Mary, their children John (Kathie) Klassen, Hilda (Gordon) Peters, Dorothy (Nick) Molchan, Marge (Ray) Bock, Lydia (Larry) Neudorf, Dwight Klassen, Richard (Cindy) Klassen, Chris (Jason) Peters, and Becky (Terry) Toews, as well as by 19 grandchildren and 1 great granddaughter.  He is also survived by 1 sister and 5 brothers.  He was predeceased by one son Vernon in infancy, and by one daughter Elizabeth.

Donations in memory of Peter Klassen may be made to Altona and District Palliative Care.

To order memorial trees or send flowers to the family in memory of Peter Klassen, please visit our flower store.