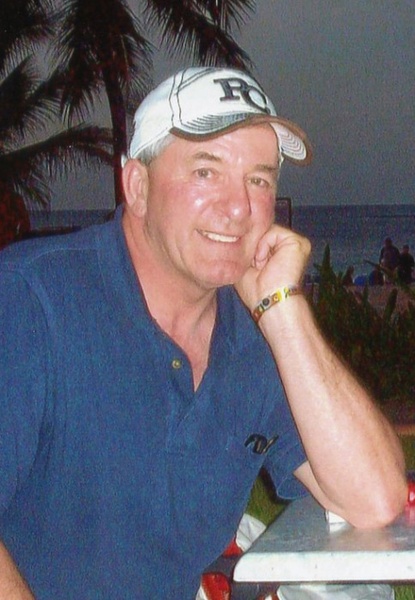 Paul grew up & lived in St. Joseph all his life.  He started being involved in agriculture at a young age when he was able to use a hoe & know the difference between a sugar beet and a weed.  He received his diploma in Agriculture then it became his passion.  He returned to apply all his knowledge to farming and sales marketing at Parent Seed Farms Ltd.  When Parent Seed Farms Ltd. sold, he continued working under the new management until his passing.  His love for the land also extended to his yard, where he also put in numerous hours in keeping the yard well maintained and he was very proud of it.

He enjoyed snowmobiling with friends and neighbours, going to the cabin whenever possible and boating.  His idea of fishing was driving the boat around and watching us fish, hoping we didn’t catch anything so he wouldn’t have to clean it.  Thanks to the brother in laws, we managed to eat fish anyways. But nothing was more precious than having the whole family gathered together.

Paul was involved in various community committees, including Knights of Columbus.  Every year he collected for the Heart & Stroke Foundation.  He was always ready to give a helping hand whether it involved family, friends, neighbours, or the community.

At the time of his passing Paul was looking forward to seeing a second granddaughter’s appearance.  He was proud of his family and had 3 ½ years to enjoy being a grandfather.

He will be missed by many.

Donations in memory of Paul may be made to the Heart and Stroke Foundation of Manitoba..

To order memorial trees or send flowers to the family in memory of Paul Parent, please visit our flower store.