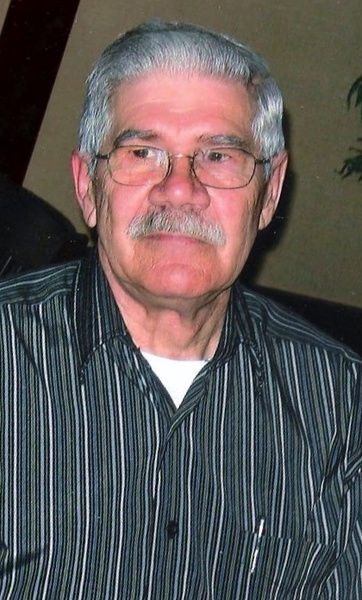 Melvin Friesen aged 72 years of Winnipeg, Manitoba and formerly of Neubergthal, Manitoba passed away at Riverview Health Centre on April 12, 2015.

Left to cherish his memory is his beloved wife Joyce (nee Driedger); his sons Kevin (Trish); Brad (Donna); and Tony.

The Funeral for Melvin Friesen will be held on Friday April 17,2015 at 2:00 P.M. from the Altona Mennonite Church in Altona, Manitoba with interment to follow in the Neubergthal Cemetery.  Viewing will be held at Friends Funeral Service (2146 Main Street in Winnipeg, Manitoba) on Thursday, April 16, 2015 from 6:30 P.M. to 8:00 P.M. and at the church prior to the service.

In memory of Melvin Henry Friesen donations may be made to CancerCare Manitoba or to a charity of your choice.

To order memorial trees or send flowers to the family in memory of Melvin Friesen, please visit our flower store.