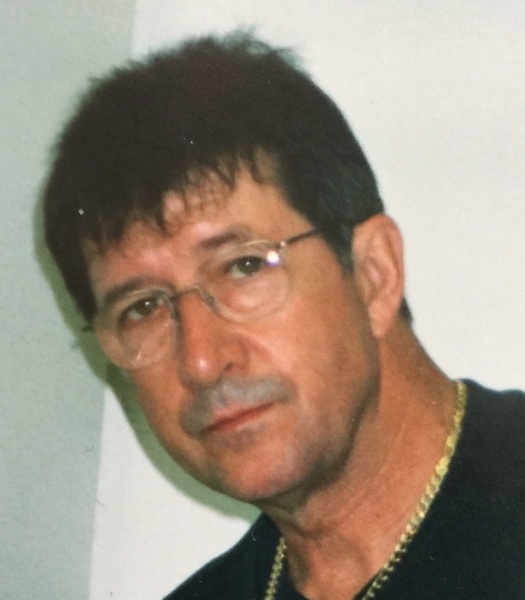 Born December 23, 1947 in Altona, MB, Ken was the son of the late Bill and Maria (Reimer) Heinrichs. Following his mother's death, his father remarried and Ken and his siblings were raised by the late Erica (Dueck) Heinrichs.

Ken spent his last day as he would have any other: waking up at the crack of dawn to exercise, enjoying a cup of coffee while reading the newspaper (he strongly preferred brief obits), and gobbling up a bowl full of chia seeds. Thereafter, he delivered Christmas hampers and fixed the radiator in his daughter Kristin's home just before Winnipeg finally decided to settle into a deep freeze. He spent the afternoon with wife Jocelyn and laughing and playing with grandchildren Greta and Henry. He was generous, loving, humble, hard working, kind hearted and, most definitely, larger than life.

He was preceded in death by his parents and one brother, Eric. Survivors include his wife Jocelyn; daughter Kristin Heinrichs (David) of Winnipeg; grandchildren, Greta and Henry Pancoe of Winnipeg; brother Rick Heinrichs of Sarasota, Florida; sisters, Glenda Heinrichs (Scott) of Winnipeg, Connie Braun (Jerry) of Edmonton and Darlene Braun (Patrick) of Winnipeg, plus a host of other relatives and friends who mourn his passing.

Funeral services will be at 2:00 p.m., Wednesday, January 6 at First Mennonite Church, 922 Notre Dame Ave.  In lieu of flowers, the family asks that donations be made to Mennonite Central Committee.

"At my funeral, I'd like there to be a pinata so that people can be happy. But filled with bees so they're not too happy."

To order memorial trees or send flowers to the family in memory of Kenneth Heinrichs, please visit our flower store.