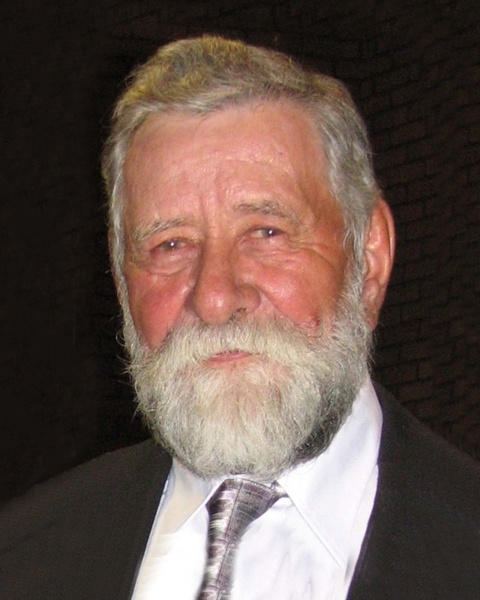 Dad was born on the 26th of January in Silberfeld, Manitoba to Gerhard and Margaret (Sawatzky).  He was predeceased by his parents, his first wife Trudy, two sisters and one brother.  Dad will be forever missed by his wife Ann and six children, Sharon, Robert, Garry (Tracey), Cindy (Bob), Aileen (Steve), Tracie (Chris), 15 grandchildren and their spouses, and seven great grandchildren.  He will also be missed by two brothers, five sisters, and their spouses.

Dad died the way he lived, surrounded by his wife and children on the 23rd of February in Altona, Manitoba.

In lieu of flowers, and in the spirit of his unending generosity, please perform a random act of kindness or pay it forward in his memory.

Honouring his wishes, there was a private family memorial.

The family would like to extend a heartfelt “thank-you” to all of the wonderful staff at the Altona Memorial Hospital.  Your attention and professionalism extended to our family during this difficult time will always be remembered.

To order memorial trees or send flowers to the family in memory of John Loewen, please visit our flower store.