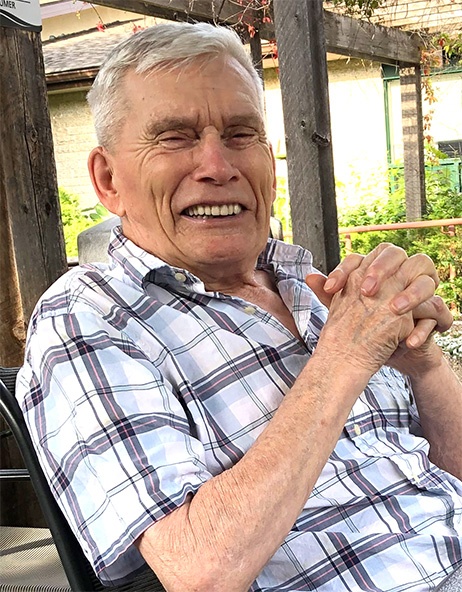 A private service will be held at a later date.  Viewing will take place at the temporary location of Wiebe Funeral Home Altona (42 Centre Ave.) on Wednesday, March 31, from 1:00 - 9:00 p.m.

In lieu of flowers, donations in memory of Henry may be made to Altona and District Palliative Care, or to a charity of one's choice.

To order memorial trees or send flowers to the family in memory of Henry N. Wiebe, please visit our flower store.