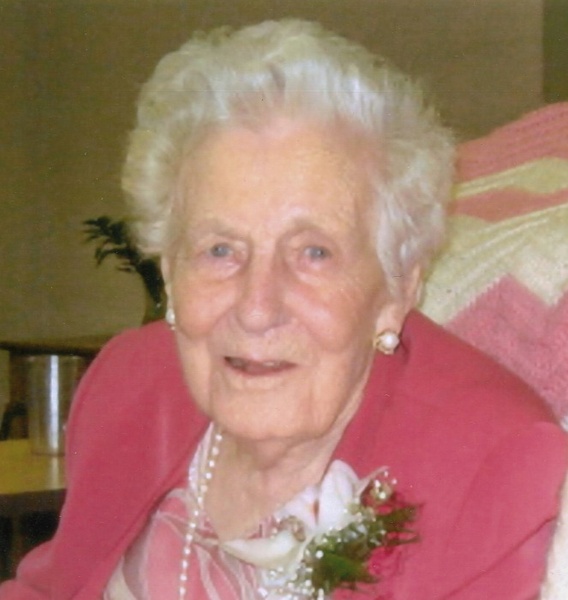 She is survived by her children Len (Diane) DeFehr, Marla DeFehr, Fran (David) Betz, and Dorothy (Dave) Caldwell, as well as 7 grandchildren and 5 great grandchildren.  She was predeceased by her husband John DeFehr, her parents John and Sarah Wiebe, as well as her 3 brothers and 6 sisters.

Funeral service will be held at the McIvor Avenue Mennonite Brethren Church on Tuesday, March 31, 2015 at 11:00 a.m. with burial at Glen Eden Memorial Gardens.

To order memorial trees or send flowers to the family in memory of Helen DeFehr, please visit our flower store.