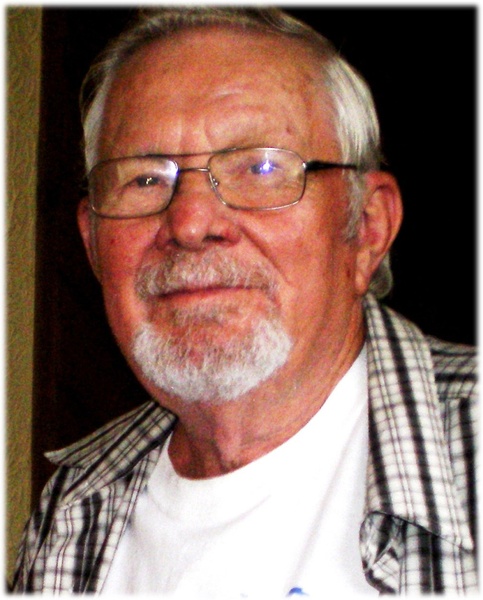 Peacefully on Tuesday, January 20, 2015 at the St. Boniface Hospital, Elmer Clifford Enns of Winnipeg passed away.

He is survived by his loving wife Doreen, sons Lynn(Debbie)Enns, Sheldon(Christine)Enns, and daughter Colleen(Terry)Bryant.  His 8 grandchildren, Shane(Shelly)Enns, Christopher(Christie)Enns, Jeremy, Patrick, Dylan and Brooke Enns, Kaitlyn and Destiny Laventure.  Also mourning his loss are his sisters, Sylvia(George)Martens, Edna(Dave)Kargus, Wilma(Wally)Dick and Doreen's family.  Marion(Jake)Harms, Ken(Linda)Wiebe, Ron(Carolyn)Wiebe, Grant Wiebe and Greg Wiebe as well as many nieces and nephews.

Elmer was predeceased by his parents Jacob and Helen Enns and his brother Richard Enns.  Also his in-laws William and Katherine Wiebe, sister-in-law Martha Wiebe and nephew Matthew Wiebe.

Elmer was born on August 14, 1936 in Altona Manitoba.  He was active in sports.  He enjoyed baseball and played hockey for the Altona Maroons.  Elmer was an avid curler and played for 30 plus years.

He worked for DW Friesen while living in Altona.  Moving to Winnipeg Elmer began a 20 year career with NCR before starting his own business.  He ran Universal Business Systems until his retirement.

Elmer was involved with the Shriners for many years.  He made some life long friends through his involvement.

Service will be Saturday, January 24, 2015 at 3:00PM at the La Salle Community Fellowship in La Salle, MB.  There will be viewing before the service for immediate family only.  Interment will follow on a later date.

In liew of flowers if friends so desire, donations may be made to the Heart and Stroke Foundation of Manitoba.

To order memorial trees or send flowers to the family in memory of Elmer Clifford Enns, please visit our flower store.