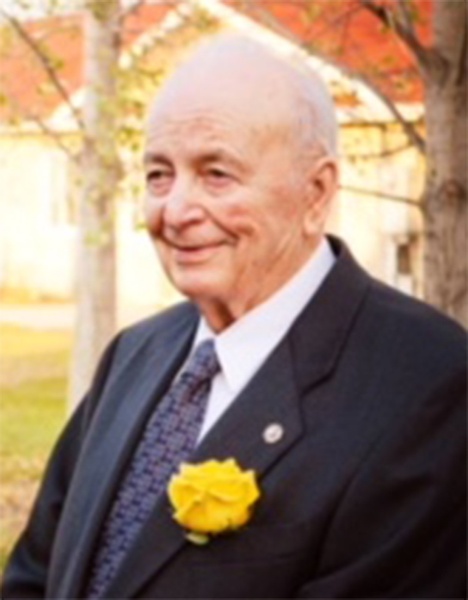 Funeral service will be held on Wednesday, January 3, 2018 at 2:00 p.m. at the Altona Bergthaler Mennonite Church with burial at the Edenburg Cemetery.  Viewing will be at Wiebe Funeral Home Altona on Tuesday, January 2, 2018 from 9:00 am to 9:00 pm and at the church prior to the service.

Donations in memory of Ed Buhr may be made to the MS Society.

To order memorial trees or send flowers to the family in memory of Edward Buhr, please visit our flower store.