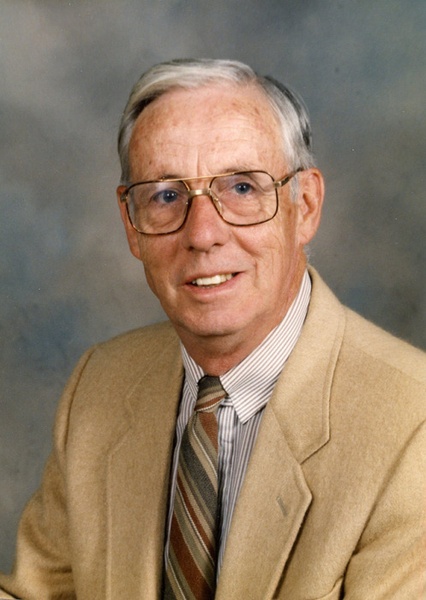 It is with the saddest of hearts that we announce the short illness and passing of this dear man.

He will be lovingly missed each and every day by his wife Terry (Boiteau), son Chris (Allison), grandchildren Courtney and William, numerous nieces and nephews and in-laws.

Don was smart in school (so he said), and won a scholarship for the De Lassal Boy’s Catholic College. He learned to play the bugle as a young man with the help of his older brother Bob.  Don said he learned the hard way as Bob would slap him whenever he made a mistake.  He eventually joined the Queen’s Own Rifles and played in their military marching band.  They played in many competitions and did well in most.

Don’s first job was in a bank.  He then started working for Chrysler Canada’s National Parts Depot, became warehouse supervisor, then was promoted to Perpetual Inventory Control Systems.  He retired in 1987.

Don married Wilma Naulls in 1955, settled in Georgetown, Ontario in the 70’s, relocated to Letellier, Manitoba in 1990 and married Terry Boiteau in 1996.

He helped local farmers at bailing or plowing and enjoyed it thoroughly (not bad for a Toronto born and raised guy).

After a few years of Manitoba winters, Don and Terry bought a mobile home in Florida where they spent 6 winter months for eleven years.  They decided to change their lifestyle and do some traveling.  They took one trip to the west coast.  The second winter Don had a brain aneurism attack.  He had a three percent chance of surviving.  He pulled through and was left with hearing loss, short term memory loss and balance problems.  This did not stop him from enjoying life.  As soon as he was able to travel, they went back to Florida for 5 more years and enjoyed every moment.

Dear Don, I will always remember and cherish our special song “Through the years”. Terry.

Don, you are very special. We hold fond memories and are honoured that you were in our lives.  We will miss you so very much.

Special thanks to Drs. Winning and Bueddefeld and also to all the staff at the Altona Memorial Hospital.

After a short surprise visit from his family, he slipped away peacefully.

The funeral will take place on Saturday, July 18, 2015 at the Letellier Roman Catholic Church at 2 p.m. followed by a reception at the new Letellier Community Centre.  In lieu of flowers, memorial donations may be made to the charity of your choice

To order memorial trees or send flowers to the family in memory of Donald Haid, please visit our flower store.