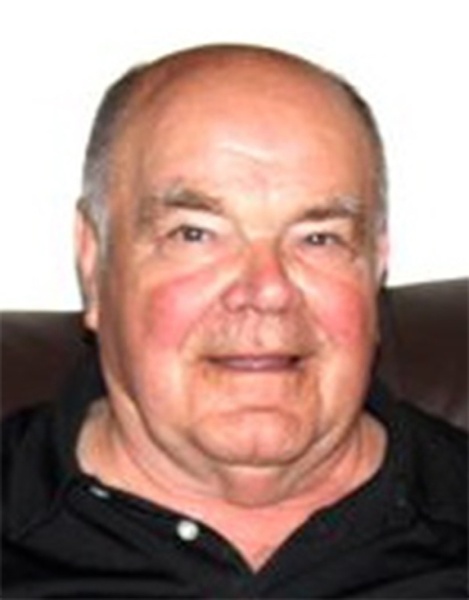 “The DON” had a fabulous, fun and full life.  Dad was born in Ukraine and in 1939 his parents immigrated to Canada, with one younger brother in tow.  They settled in Richard, SK.  His parents instilled values of hard work, resourcefulness and family.  He worked in the grain transportation industry, starting as a sweeper.  In Saskatoon, his brother introduced him to his future wife.  Dad was smitten by this adventurous, spontaneous and raucous woman the moment they met.  We love reading all of the letters (sometimes 2 per day) Dad wrote to Mom during their courtship - professing his love and planning their future.  They married in June 1959 and had three children.

Always an opportunist, Dad took additional education and promotional transfers.  His 37-year career spanned 4 provinces and several cities, culminating as a Port Manager in Churchill.  Upon retirement, Dad took some consulting work and travelled to New Guinea and Ukraine.

Dad and Mom had a close group of friends with whom they shared many good laughs and the occasional happy hour or two. They socialized, travelled, golfed, joked and debated - making a lifetime of wonderful memories along the way.  Dad told great stories of his exciting travel adventures.  On a trip to Europe, Dad and his buddy slept through their intended destination.  Dad and Mom were fortunate to spend many winters in Florida.  He and his friend Larry, shot countless pool and golf games followed by dinner with their brides.

At the end of life, Dad was no longer able to battle the heart disease, cancer and Stage 5 Parkinson’s that settled into his body.  Left to cherish his memory are his children:  Cathie (Dale) Devos; Mike (Julie Fiorentino) Figurski; Theresa (Kerry) Chartrand; six grandchildren: Allan; Amanda; Quin; Logan; Haley and Brett.  He will be missed by his sisters:   Mary (Bill) Karalash and Ann (Terry) Ryhorchuk; sister in-laws:  Norma; Jean and Darlene and many nieces and nephews.  He was predeceased by his parents; loving wife of 48 years, Kaye; 5 brothers and his friend Larry. Dad will be fondly remembered by many, especially his dear friends:  Dorothy; George and Shirley; Len and Elaine; Nick and Del.

Words cannot express our gratitude to the team at the Altona Hospital.  Their care and compassion towards Dad beautifully escorted him from this life to the next.

In lieu of flowers, memorial donations may be made to the Altona Community Memorial Hospital Auxiliary 240 5th Ave NE Altona, MB R0G 0B0

To order memorial trees or send flowers to the family in memory of Donald Figurski, please visit our flower store.