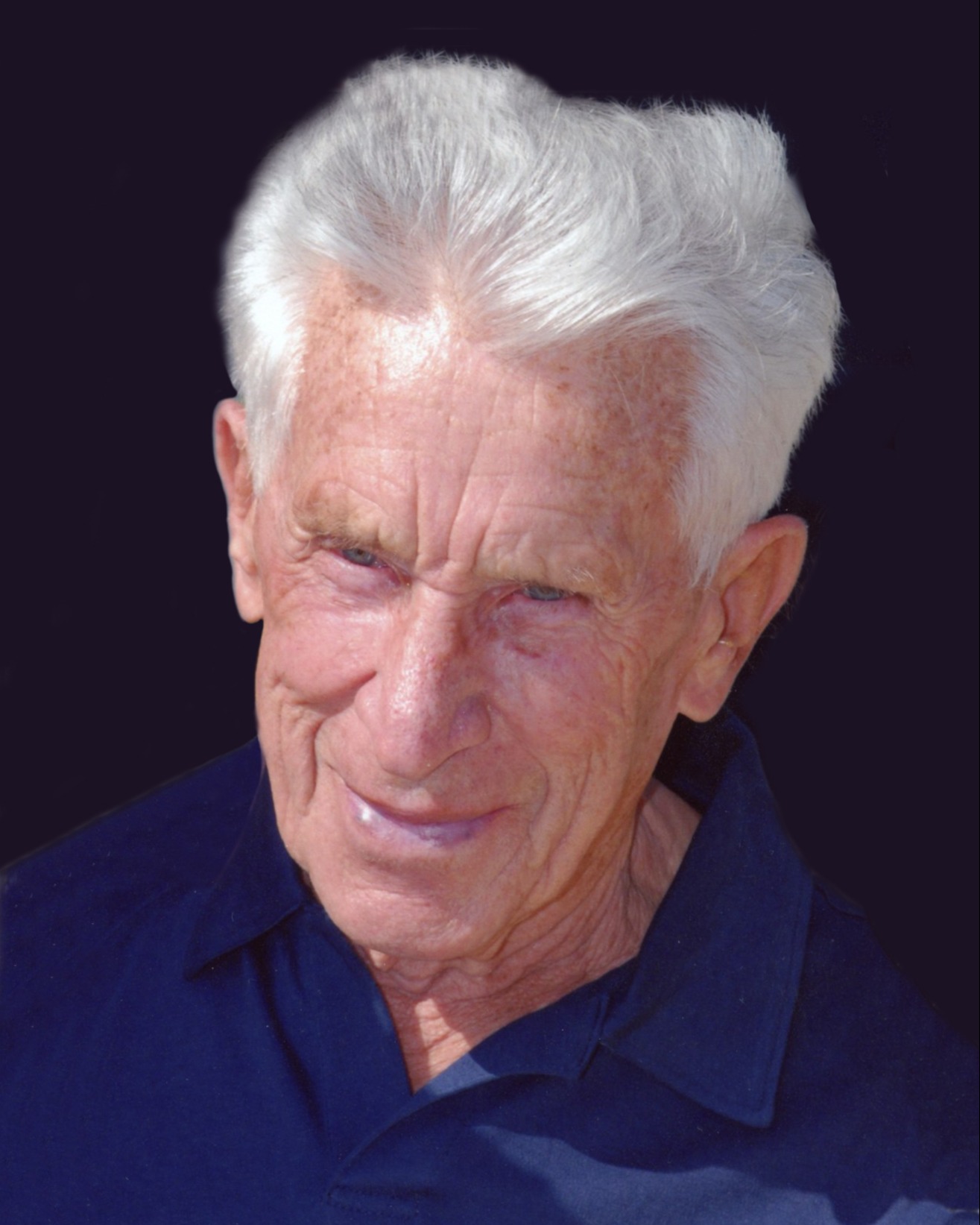 With heavy hearts, we announce the peaceful passing of Dezso “Steve” Homor on January 6, 2023 at Boundary Trails Health Centre in Winkler, Manitoba.

Steve was born in Sarvar, Hungary on February 19, 1925. He came to Canada in 1957 and lived in Winnipeg until the fall of 2022 at which time he and his wife moved to Morden, Manitoba.

Most of his life he worked at Raber Glove Manufacturing as production manager and made many friends through his work. He was loved by everyone he met because of his wonderful personality. Steve retired in 1991 and spent 19 winters in Florida. He enjoyed his retirement, travelling the world with his wife Ida.

He leaves to mourn his passing his wife of 72 years, Ida, daughter Edith (Allan) Calder, grandchildren Sarah (Geoff) Steppler, Jeffrey (Luda) and William (Melissa), as well as great grandchildren Benjamin and Penelope Steppler, and Wyatt and Owen Calder. Also his sister Marika and nieces and nephews in Hungary. He was a predeceased by his sister, Gisella, brother, George and great grandson Garrett.

Cremation has taken place. A memorial mass will follow at a future date. Please watch for announcements.

To order memorial trees or send flowers to the family in memory of Dezso "Steve" Homor, please visit our flower store.