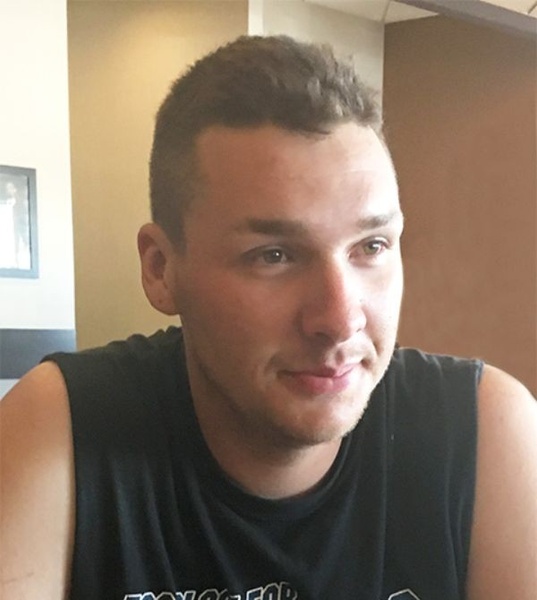 Devin Abel Fehr was born July 24, 1992 to Wayne Fehr and Sharon Paul. He leaves behind his wife Fern, his sons Kobi and Behlen, father and mother, sister Melanie, brother Jesse, his grandparents Abe and Mary Fehr, and many friends and relatives whose lives he touched.

Devin grew up in the small town of Gretna. Devin was always active in sports, and was interested in off road vehicles, especially his motorbikes. His passions were well-known to all the new him. Devin followed his father into the work world of construction and excelled in every project he took on.

Devin had a wonderful sense of humour and a huge heart. He loved passionately and put everything he had into what he was doing. He had skills that made him stand out. He cared deeply for everyone in his life. He will be missed and honoured by all he left behind.

A private funeral service was held with Interment at the Altona Cemetery.

To view the funeral service click on the link below.

To order memorial trees or send flowers to the family in memory of Devin Fehr, please visit our flower store.