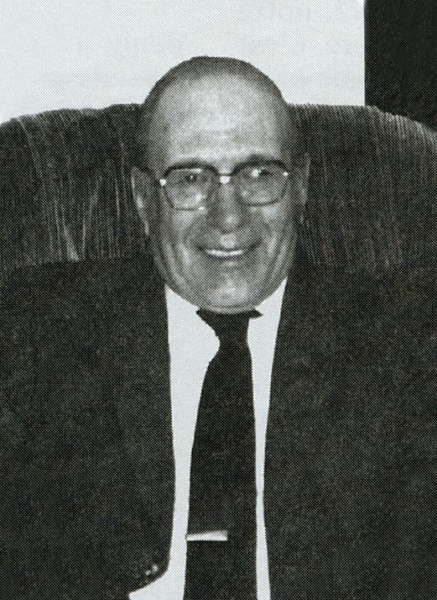 After a three week stay in the hospital in Ste. Anne, MB, Denis at the age of 87 left us to go to a better place.

The family would like to thank the staff at Villa Youville for the great care Denis received while there.  Thanks to the Doctors and staff at the Ste. Anne Hospital.  Thanks to Father Gabrielle Leveque and Father Charles Fillion for giving the last rites to Denis.  Special thanks to Sister Irene Rioux and Sister Céline Vermette for their palliative care.

Funeral mass will be held on Thursday, March 2, 2017 at 2:00 p.m. at St. Joseph Catholic Church.  Prayers will be said at 1:30 p.m. prior to the service.  Interment will take place at the St. Joseph Parish Cemetery.

Donations in memory of Denis Sarrasin may be made to CancerCare Manitoba.

To order memorial trees or send flowers to the family in memory of Denis Joseph Sarrasin, please visit our flower store.