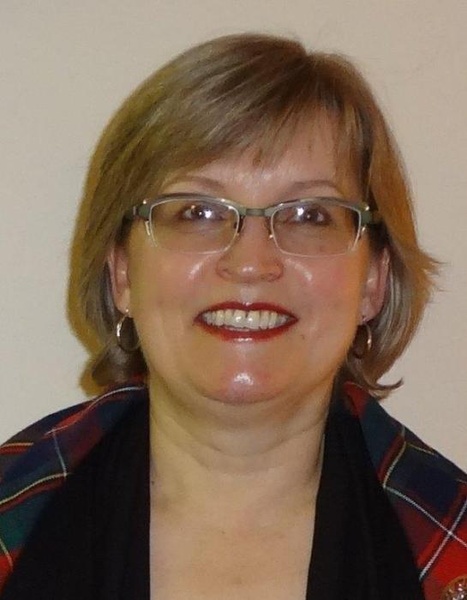 Deborah Marie Klein, age 58, of Winnipeg, Manitoba, passed away on February 27, 2016 at Riverview Health Centre in Winnipeg after a four month battle with cancer.  She is survived by two daughters, Jessica (Lucas) and Maxine; her father and step-mother, Alfred and Iris Klippenstein, one sister-in-law, Joanne, and three brothers, Terry (Rhona), Nelson and Jim (Gee); nieces Janet and Olivia and nephews Grant (Jessica), Neil (Meaghan) and Zach; one great-niece Lily, and numerous aunts, uncles and cousins.  She was predeceased by her mother Laura and brother Michael.

A Celebration of Life for Deborah Marie Klein will be held on Saturday, March 5, at 2:00 p.m. at the Altona Bergthaler Mennonite Church in Altona, Manitoba.

Donations may be made to Build a Village in Altona.

To order memorial trees or send flowers to the family in memory of Deborah Marie Klein, please visit our flower store.