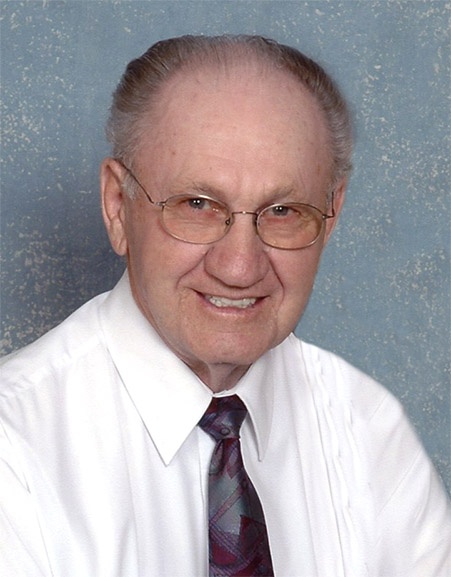 He is survived by his children Don Toews, Bob (Deb) Toews, and Brenda (Terry) Stoesz as well as 5 grandchildren, 2 great grandchildren, 2 sisters and 1 brother.  He was predeceased by his wife Eva Toews (nee Siemens), and one brother.

Donations in memory of David Toews may be made to Parkinson Canada.

To order memorial trees or send flowers to the family in memory of David S. Toews, please visit our flower store.