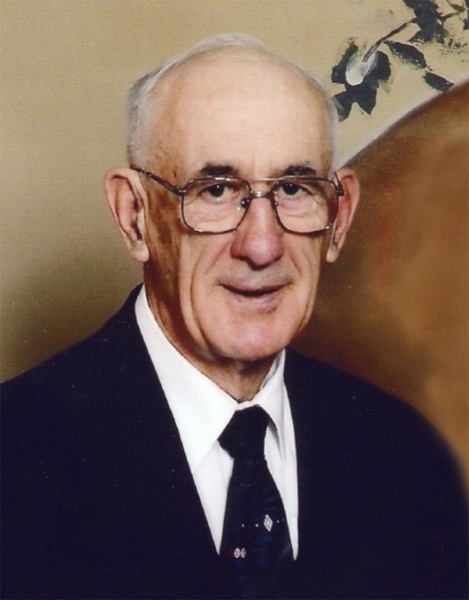 Daniel P. Klassen, age 87 years of Altona, formerly of the Grimsby area, passed away on Tuesday, April 26, 2016 at the Altona Memorial Health Centre.

He is survived by his children Edwin (Agnes) Klassen, Daniel (Irene) Klassen, Jack (Sarah) Klassen, Debbie (Stewart) Toews, Adina (Curtis) Schellenberg, and Garry (Cynthia) Klassen, as well as numerous grandchildren and great grandchildren.  He was predeceased by his wife Gertrude (nee Dueck), one daughter-in-law and one granddaughter.

Donations in memory of Daniel P. Klassen may be made to the Heart and Stroke Foundation.

To order memorial trees or send flowers to the family in memory of Daniel P. Klassen, please visit our flower store.