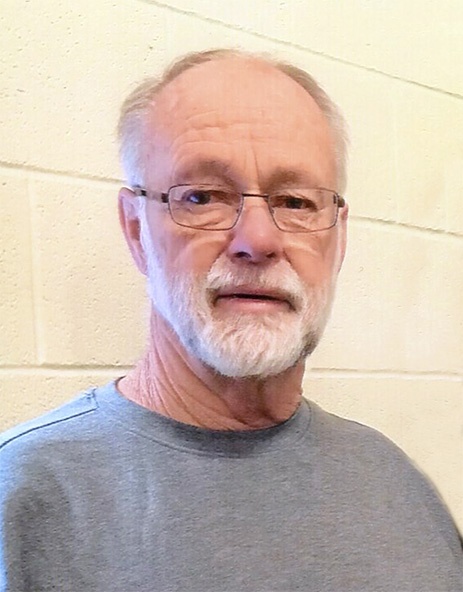 Robert (Bob) Peters, age 66 of Gretna, Manitoba passed away peacefully on Sunday, December 29, 2019 with family by his side.

Bob was born on May 7, 1953 in Altona, Manitoba, the son of Wilhelm and Helena(Hiebert) Peters.  Bob worked 30 years for the Province of Manitoba and continued working after retirement for JKW Construction.   He enjoyed his 8:00am coffee meetings at Northdale Oil in Neche, ND and his morning and afternoon coffee buddies in Altona and Gretna, MB.  Bob was a faithful member of Christ Lutheran Church in Neche, ND, where he spent many hours volunteering his time. Bob took pride in all that he did, restoring pedal tractors and especially his yard maintenance.  Feeding the birds was of top priority in his daily routine. He used everything till it was completely worn out, no need to replace it. He was a man of few words but used  his words wisely. He always had his sense of humor even to his last day.

On June 26, 1982 Bob married the love of his life Carol Marquart. His pride and joy was and always will be his son Brendan. He told everyone that’s his “#1 son” and his “favorite girl” was Taylor.

A Celebration of Life will be held Saturday, January 11, 2020 at the Gretna Prairie Centre, Gretna, Manitoba from 2-4 pm.  Donations can be made to: Cancer Care Manitoba and Altona and District Palliative Care.

To order memorial trees or send flowers to the family in memory of Bob Peters, please visit our flower store.