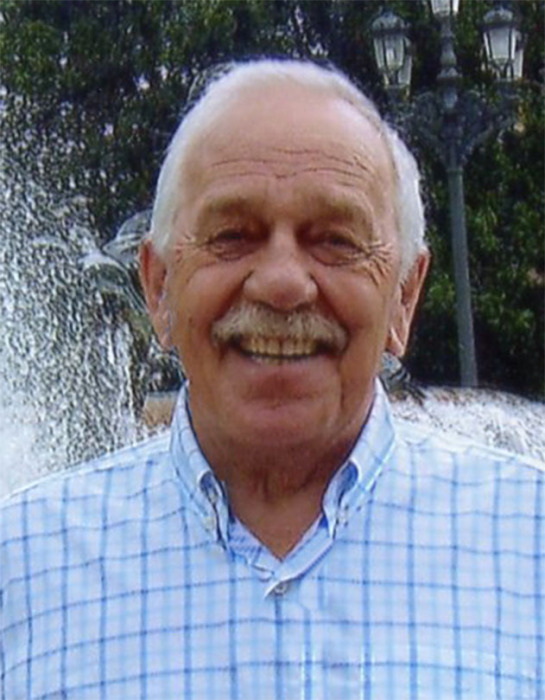 Donations in Memory of Bernie may be made to the St. Amant Foundation, or to CancerCare Manitoba.

To order memorial trees or send flowers to the family in memory of Bernie Penner, please visit our flower store.
Send a Sympathy Card