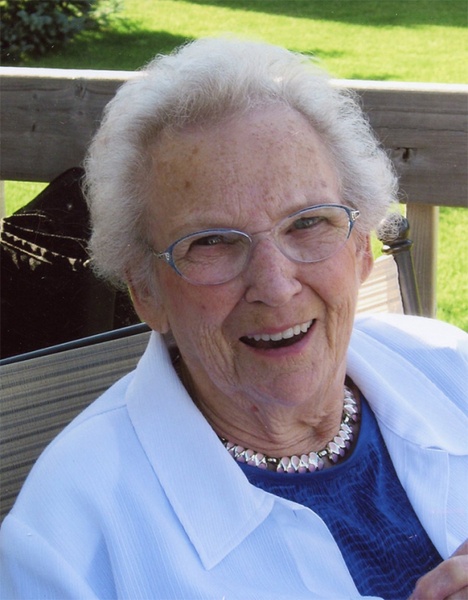 Funeral service will be held on Monday, November 13, 2017 at 2:00 p.m. at the St. Andrew's United Church, Emerson, MB, with ash interment to follow at the Emerson Cemetery.

Donations in memory of Bernice may be made to the Alzheimer Society, or to a charity of one's choice.

To order memorial trees or send flowers to the family in memory of Bernice Sadler, please visit our flower store.