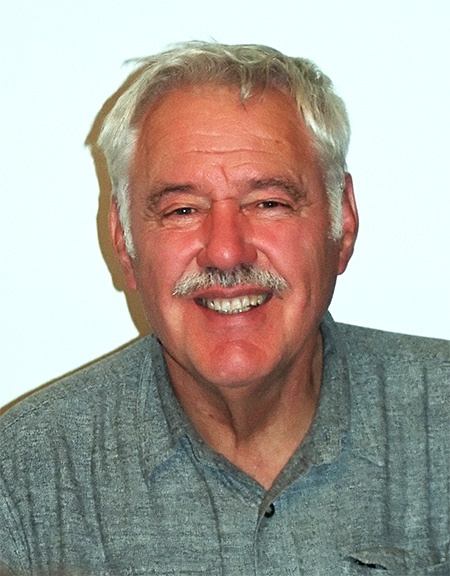 He is survived by Anne, their children Connie, Renold (Sara), and Jonathan, as well as one grandson Ashley (Rebecca), and one great granddaughter Sky Eva. Ben is also survived by two sisters Linda Schmidt, Patricia Layne, and one brother Don Sawatsky.  He was predeceased by his parents George and Mary Sawatsky, one sister Judy, and two brothers Pat and Daniel.

A private family service was held at Wiebe Funeral Home Altona followed by interment at the Altona Cemetery.

Dad was born on the farm, 5 miles east and 1.5 miles north of Altona, February 7, 1934, to George and Mary Sawatsky. When they moved to town, dad attended school in Altona and from an early age he worked in the numerous family enterprises which include but are not limited to: farming, road construction, car dealership, farm equipment dealer, mobile home sales lots, mobile home manufacturing, and mobile home moving.

In 1966 dad, brother in law Henry Schmidt, and brother Don purchased Altona Trailer Sales from their dad George. In 1970, Henry went to work at Challenger Home Builders, and Ben and Don later opened a second sales lot west of Winnipeg. During some part of this timeline, Anne Sawatsky ran a mobile home dealership in Glenlea for one summer, but we are not exactly sure when. Further sales lots were opened in Lockport, Brandon, Regina, and later in Moose Jaw.  Sometime in the mid 1980’s Ben and Don went their separate ways, each running their own dealerships.

One of dad’s favorite parts of the mobile home industry was riding his motorcycle to all the dealerships, factories, scouting for used inventory, basically any excuse to get out on his bike.

Due to dad’s very strong work ethic, he had the opportunity to enjoy many vacations, some earned as sales rewards, and many with the family. Destinations include but are not limited to, Mexico, Hawaii, Carribean, Hong Kong, Morocco, Canary Islands, and all over North America.

Well as it turns out… dad’s boat brought on the Sawatsky tradition of the whole family going to the lake at Morden on Sundays for an afternoon of waterskiing and a BBQ. Our family would also go waterskiing at Cavalier, N.D. and at Rock Lake where we had a small, older mobile home as a cottage.

Dad was always involved in politics, and was a founding member of the Reform Party. He thought voting was very important, specifically for the Reform Party, and as such he would drive out as many people as the van could hold to Reform Party meetings in Steinbach.

Dad’s passion for motorcycle riding was not only limited to work. He went on multiple motorcycle trips for pleasure, usually looking for fairer weather, however if there was a used mobile home on the way, that helped too.

Later on in life dad started having some serious health issues, requiring heart surgery in 2007, and had a stroke 5 days after the surgery which put him in a coma for almost a month. Despite all this, dad never lost his love for life, and rebounded to take full advantage of this borrowed time he had acquired. Dad was very patient, gracious, never complained, and always had a happy smile loaded and ready to go. You are missed and loved.

We want to extend thanks to all that have helped, called, emailed and texted with kind words during this hard time. Don’t be strangers.

To view the slide show or memorial and graveside services please click the following link https://photos.app.goo.gl/os2W2kjiCAsh9WCA9

To order memorial trees or send flowers to the family in memory of Bernard "Ben" G. Sawatsky, please visit our flower store.