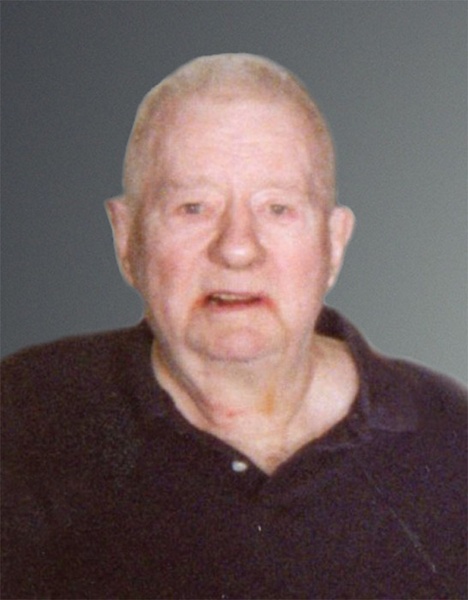 Ben Friesen, age 88 years of Winnipeg, Manitoba passed away on Saturday, December 24, 2016 at the Vista Park Lodge in Winnipeg.

Dad was baptized May 30, 2004 by Bishop Peter Heppner of Altona, Manitoba.

Dad grew up with three sisters Agnes, Susanna and Eva in the Blumenthal area.

Dad was a miner in the gold fields in Alberta in his younger years. He later managed a trucking firm (long hauling across Canada) in Montreal, Quebec for many years.  He finally moved back to Winnipeg in the late 80’s. Dad's health deteriorated due to a stroke at 65 years of age and eventually he was admitted to Vista Park Lodge Nursing Home in Winnipeg, Manitoba.  After 10 years in the nursing home, battling dementia and heart problems, Dad passed away quietly on December 24, 2016.  He was 88 years of age.

Our dad, grandad, and great grandad will be missed by his family.

Dad is in a better place now with the Lord in heaven.

Funeral service will be held on Thursday, January 5, 2017 at 2:00 p.m. at the Altona Sommerfeld Mennonite Church with burial at the Altona Cemetery.  Viewing will be at Wiebe Funeral Home Altona on Wednesday, January 4, 2017 from 9:00 am to 9:00 pm and at the church prior to the service.

Donations in memory of Ben Friesen may be made to the Alzheimer Society or to the Heart and Stroke Foundation.

To order memorial trees or send flowers to the family in memory of Bernard "Ben" Friesen, please visit our flower store.