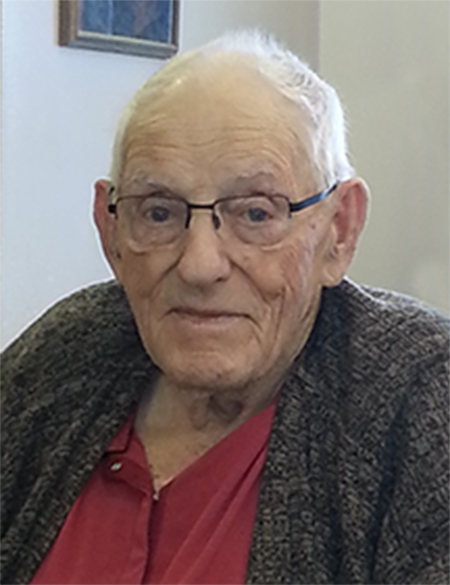 He is survived by his wife Tina Toews (nee Dueck), 1 daughter Karlene (Stephen) Gartshore, 1 son Robert Toews, 1 grandchild and 2 great grandchildren.  He was predeceased by one daughter-in-law.

Donations in memory of Ben Toews may be made to the Heart and Stroke Foundation of Manitoba.

To order memorial trees or send flowers to the family in memory of Benjamin H. Toews, please visit our flower store.
Send a Sympathy Card