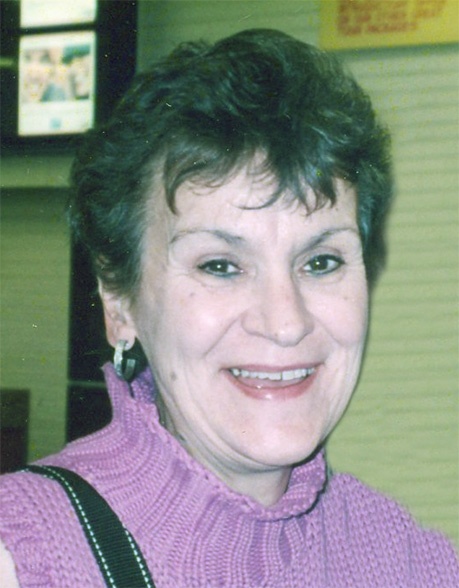 Audrey Helen Dell passed away at her residence in Gretna on Saturday, February 27, 2021.  She was born in the Gladstone hospital on February 21, 1941.

Audrey received her first eight years of education in a small country school 1 mile from her home farm. She then attended high school and graduated in Gladstone. As a child she loved to go to Sunday school at the Mennonite Church in the Bear Creek area. She also enjoyed Summer Bible School along with her younger brother Allen. They also liked to sing together when they were small children. When Audrey was a young lady she worked in Morris as a telephone operator. There she attended the Lutheran Church and upon confession was baptized in that church.

Audrey had various jobs but in 1983 she purchased a restaurant in Gretna which she named Audrey‘s Kitchen. This was a big highlight of her life. After a number of years of running the restaurant she retired and continued to live in Gretna till her passing. Audrey liked to travel and went on many enjoyable trips. She was an avid reader from childhood to the end, and liked watching sports on TV. Her greatest love and passion where the many pets she had, especially cats, which lasted till the end. She attended the Gretna Bergthaler Church which she really enjoyed. She will be sadly missed by family and friends. We mourn for her but not as those who have no hope.

Because of covid-19 there will not be a funeral service at this time. Sometime in the near future there will be a small memorial service for family and close friends.

To order memorial trees or send flowers to the family in memory of Audrey Doell, please visit our flower store.