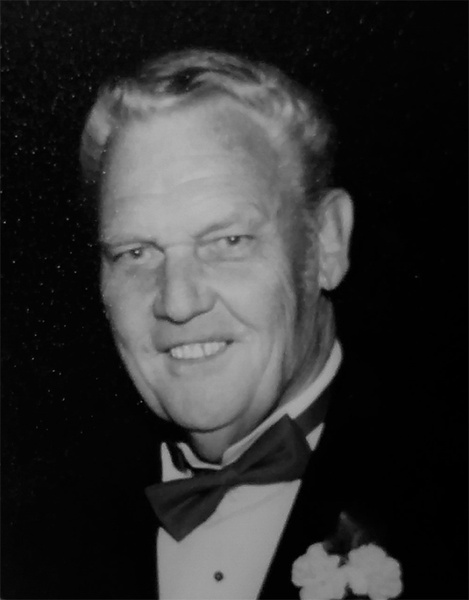 With great sadness and heavy hearts, the family of Art Greiss announce his passing.  Above all else, Art was a man of faith in his Lord Jesus Christ as evidenced by his unyielding generosity and perpetual willingness to serve those around him right to the end, whether it be in giving vehicles away or lending his time and vast experience.

It seems that it was time for his faith to be perfected and so he was called home to be with his Lord.  Art was predeceased by his parents, brother Richard, wife Anna, daughter Anita Hildebrand, and mother-in-law Maria Kukusik, who no doubt have been patiently but eagerly awaiting his arrival.

Art had trained as a diesel mechanic and tool and die maker in Germany before coming to Canada in 1960. He worked at various machine shops in Winnipeg throughout his career including his own business for a time, which succumbed to the recession of 1982.

Art married Anna in 1964, and they lived in Winnipeg until moving to a home they built together in St. Clements, MB. Art could build and fix almost anything. Building furniture, replacing windows and doors, re-building a car engine and transmission were only a few projects that he took on. He was a perfectionist, so you knew that whatever he built or worked on would be done above code and last forever; dozens remain as a testimony.

At home, Art was the one with the green thumb. He loved working in the yard, planting new trees and flowers. In the spring, he knew where all the new baby birds were hidden in their nests.

Sometime after Anna passed away, Art met Renate and moved to Altona, MB. There, he made many new friends and enjoyed many new adventures. Together with Renate, he traveled to visit family in Europe and spent a winter in British Columbia. These were trips he spoke of fondly.

His family wishes to thank the Southern Health EMS paramedics and the staff at the Altona Hospital for their assistance with Art.

In lieu of flowers, donations may be made the Heart and Stroke Foundation of Manitoba, or a charity of one’s choice.

Until we meet again!

To order memorial trees or send flowers to the family in memory of Artur "Art" Greiss, please visit our flower store.