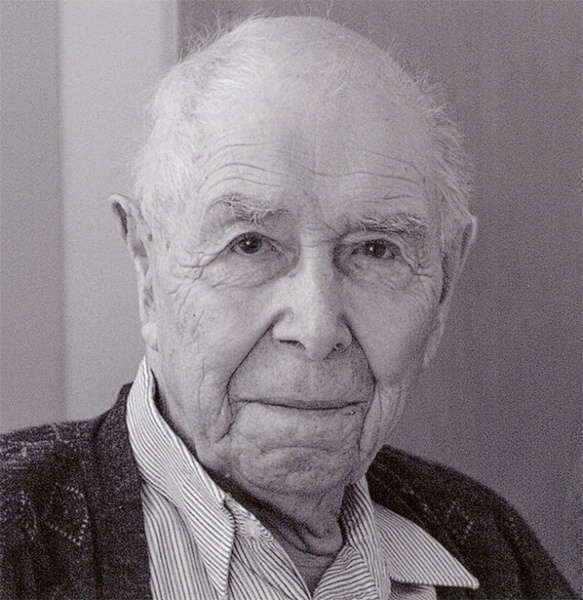 On November 12, 2017 at Eastview Place Altona, Arnold Pokrant passed away as he had lived his life, in a quiet and dignified manner.  He was 93 years old.

Arnold is survived by his wife of 69 years, Olga, his daughter Colleen (John Bakkelund), his son Ken (Cindy Kozak), his granddaughters: Breanna and Aleesha Bakkelund and his sisters: Mary Neumann (Cliff) and Dorothy Rudy (Fred).  He was predeceased by his son Bruce and daughter Glenda.

Arnold was a Rosenfeld farmer.  After high school, he obtained a diploma in agriculture from the University of Manitoba.  Initially, he worked the farm with his father, Edward and later with his son, Ken.  In 1997, he and Olga retired and moved to the Center Point Plaza in Altona, where they lived until 2016.   After August 2016, failing health caused him to move to supportive care at The Manor, the Altona Hospital and finally to Eastview Place.

Community service was an integral part of Arnold’s life.  With quiet leadership he served on many boards and committees, including the Rosenfeld and Rhineland school boards, the St. John’s Lutheran church council, and the Pool and Manitoba Pork Producers boards.

In later years, the Good Neighbour Centre was an important hangout for morning coffee with “the boys”.  He was an avid reader and followed current events and sports closely.

Over his desk Arnold had tacked a newspaper clipping that read “A man who carries his own weight seldom has any left over to throw around”.   He lived these words as a husband, father, farmer and member of the community.

The family of Arnold Pokrant wishes to express their gratitude to the Altona Hospital and Eastview Place staff and to Dr. Buddefeld for the excellent care that he received throughout his long stay there.

Donations in memory of Arnold Pokrant may be made to the Rhineland and Area Food Bank.

To order memorial trees or send flowers to the family in memory of Arnold Pokrant, please visit our flower store.