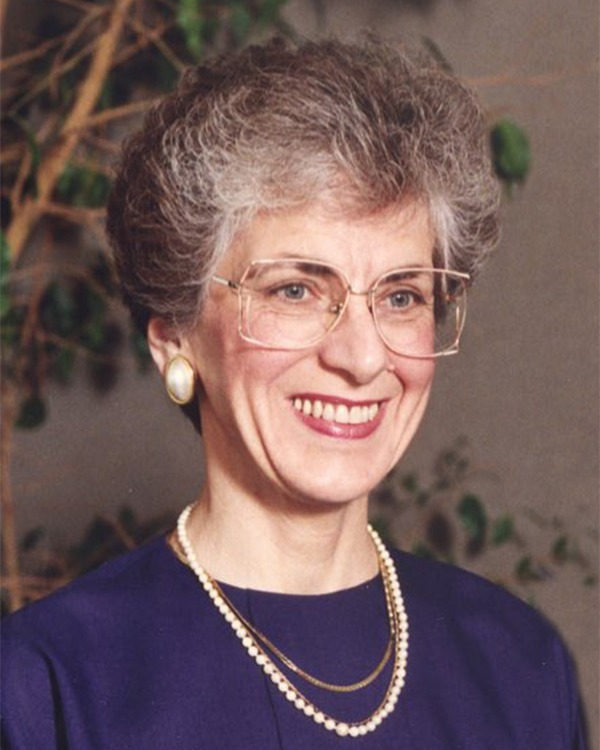 Anne Buhler passed into the presence of her Lord and Saviour on January 16th 2023 at the age of 84.

She is survived by her children Ron Rempel, Naomi Rempel, Esther (Rick) Hildebrand, and Steve (Gigi) Rempel, as well as 9 grandchildren and 7 great grandchildren.

Anne (Annie) was born November 20th 1938 in Barnsley Manitoba to her parents Abram and Helena Toews. Anne’s early years were relatively carefree, and she displayed an artistic talent that won her first prize in a drawing contest for Borden’s Dairy. The prize, a mug with Elsie the cow on it was one of her special keepsakes for many years.

Mom along with her sister Sue were sent to MCI to complete their education. As Mom tells it, Larry, Sue’s beau was to shy to go to the door and ask Sue out so John our dad went instead to ask for him. Mom answered the door and after introductions were made. Dad asked mom, “so what are you doing? Want to go out?”. Mom and Dad were married August 1957 followed by the births of Ronald, Stanley, Naomi, Esther and Steven.

After Dad completed teachers’ college, Dad taught at several one room schools in Moosehorn, Neu Bergthal, New Bothwell, Steinfeldt, and Grimsby. It was in this time at Grimsby where Mom began to deal with health issues that took her away from the family for several years. It was a difficult time for all of us and Mom and Dad separated for several years. After some time, our parents reconciled starting a new happy chapter in our family’s life. Dad started a new teaching position in Thompson MB and moved our family up there. In June of 1976 our father succumbed to the chronic illness he had suffered from and our mother was widowed.

Mom was introduced to Jay Jennings through their church and shortly after they were married. It was a happy union and Mom and Jay spent time visiting various missions Jay was associated with. They spent vacations traveling to various destinations with their camper. Many evenings were spent around the table playing board games and drinking coffee with friends and family. In 2005 Jay passed away and Mom was once again a widow.

In 2010 Mom became reacquainted with a former neighbour a widower Henry Buhler. After a brief courtship they were married, spending their time with friends, and travelling.

Mom loved spending her time playing piano, reading and connecting with friends. Singing with her daughters Naomi and Esther while doing the dishes was a special time for her and certainly made the load lighter. She was passionate about her faith and love for Jesus, she supported several missions and ministries and enjoyed hearing about their works.

Anne was predeceased by her son Stanley, Husbands John, Jay and Henry. She is survived by sisters Helen, Gert, Jacob, Sue, Agatha, Pete, and Nita.

To order memorial trees or send flowers to the family in memory of Anne Buhler, please visit our flower store.