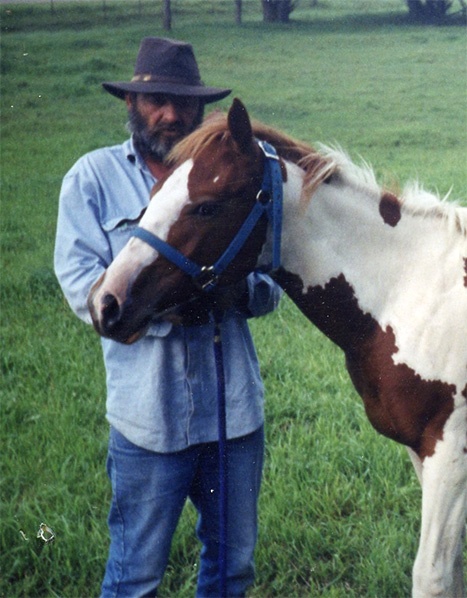 Alex was born in Altona to Homer and Marge Smith. He married  Renee (Punky) Bonaime on September 4, 1971 in Neche, North Dakota. He worked as a heavy equipment operator for Derksen’s Trucking, and also farmed.

A private family service will be held.

To order memorial trees or send flowers to the family in memory of Alex Smith, please visit our flower store.