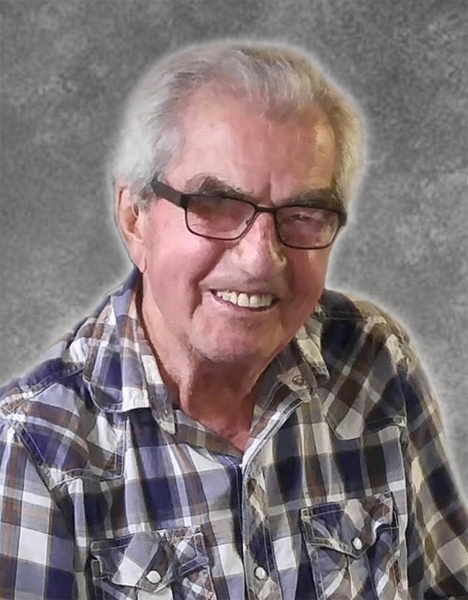 He was predeceased by his wife Lillian, his parents Louis and Matilda Dansereau, sisters Ann Marie and Claudette, and brothers Paul, Harvé, and Armand.

Funeral service will be held on Saturday, September 24, 2016 at 1:30 p.m. at the Sacred Heart of Jesus Catholic Church in Emerson, Manitoba.  Interment will follow at the Emerson Cemetery.

Those attending the service are asked to refrain from wearing strong scents due to allergies in the family.

In lieu of flowers, donations in memory of Aime may be made to the Emerson Community Complex.

To order memorial trees or send flowers to the family in memory of Aime Dansereau, please visit our flower store.