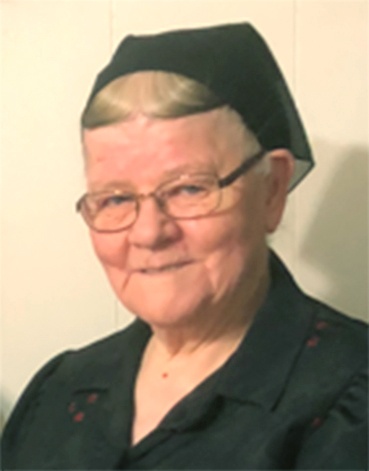 Aganetha Klassen (nee Blatz), age 75 years, of the Rosenfeld area, formerly of Mexico, passed away on Friday, January 15, 2021 at her residence.

A private funeral service will be held. Viewing will be at Wiebe Funeral Home Altona on Monday, January 18, 2021 from 1:00 - 9:00 p.m.  Maximum of 5 people allowed in the building at one time and masks are required.

Donations may be made to assist the family with funeral expenses.

To order memorial trees or send flowers to the family in memory of Aganetha Klassen, please visit our flower store.